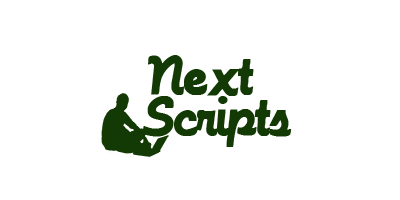 New version has new functionality and fixes/improvements as well as LinkedIn support.