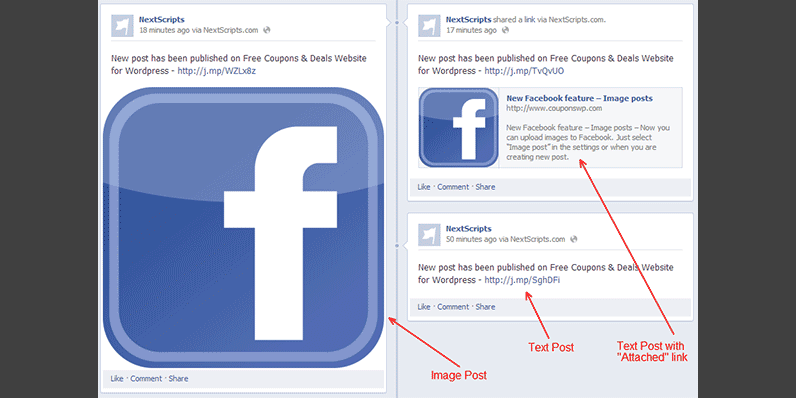 The new version 2.4 has been released. It has some big improvements to the Facebook and Twitter. It ads ability to make “Photo” posts to Facebook and “attach” images to Twitter posts. It also adds support for two more URL shorteners – bit.ly and wp.me.

Release has several bugs and better support for qTransalte and non-English characters.