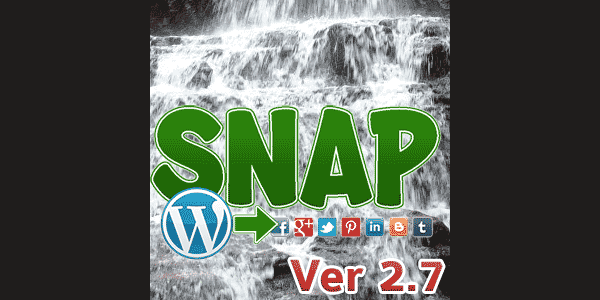 It contains several improvements and fixes for recent changes in various social networks. Comments import issues and additional URL parameters issues has been fixed as well.

This will be the last 2.X.X release. Version 3 is almost ready.